Liesbeth Van Impe: "The whole of Brussels should be a bit more TADA"

TADA is happy with all the famous and less famous Belgians who put their energy into our youngsters. This is also the case for Liesbeth Van Impe, editor-in-chief of Het Nieuwsblad, who was present in TADA's weekend school in Molenbeek for almost one weekend a month during the past year.

"I was living in Molenbeek for ten years, but what did I actually know about this commune? I wanted to commit in a positive way, a way in which I could help to make Molenbeek a better place.

For the newspaper, I write down a lot of opinions, but sometimes it is better to just do something.

In September 2015 – when all my neighbors got arrested (laughs) – I was being asked to lead a TADA workshop on journalism. As a small group we interviewed a police officer, responsible for youth matters. The teens had to come up with questions and write down the interview. That was a lot of fun. After that day I told TADA: you can call me anytime, for everything. They did it ever since and that made me one of the permanent volunteers."

"At TADA we work a lot on self-confidence. I had underestimated how important self-confidence is, the fundamental trust you can do anything. The discovery that you’re good at something, which you didn’t know before. That happens not enough in traditional schools I think. There is a whole generation of youngsters convinced that they don’t excel in anything. For kids with my background, from the western part of Flanders, where you are being encouraged, that is a given. Here you see how much teenagers long for that."

"TADA is an almost necessary addition to traditional education in Brussels, of which we know it has many flaws. This is frustrating to me: TADA exists, every Saturday. Why don’t we do these kind of things more often? How long are we talking about the problems in Brussels’ education, Brussels’ labor market, Brussels’ kids? I have lost count on how many times we said that we are dealing with a lost generation. Are we going to continue saying this or are we going to do something about it?"

"A small push in the back, a little support, can mean a lot. TADA is hopeful, because I genuinely belief that TADA makes a difference. It will not resolve everything, but it’s these kinds of building blocks of which we need many more to be able to finally change that story. Sometimes I think by myself: the whole of Brussels should be a bit more TADA, in attitude, ambition and care for teenagers."

Do you agree with Liesbeth? You can find the options to contribute here. 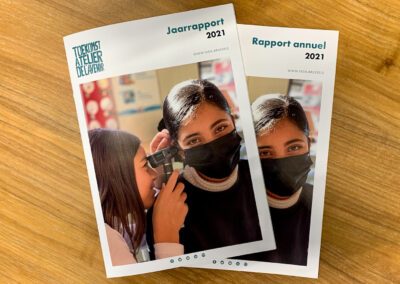 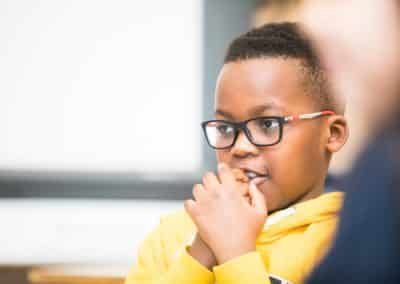 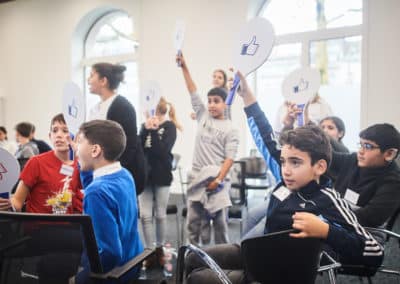